He directed me to a place called montar. He didn’t say who or what lived there but he said to be careful and if I made it past montar then I would be very lucky. Well that was sure nice of him to tell me! now I was frightened more then ever. Well I found Montar on the map and I felt like my legs couldn’t move, I was terrified but also wanted to get back home desprettly. I started walking in the in the jungle once again but suddenly it got cold and it was snowing. I thought that was absalutaly crazy, Then I walked into a land full of what looked like evergreen trees. There were foxes and white rabbits and Me. I was freezing!! The out of the evergreen tree came a shadow in the shape of a human. He or she had a fur coat around the neck like a cape. The I guess she walked out of the tree and last I remember was a big bang on the head and I had passed out!! Once I woke up I was sitting tied up in front of a fire. There she was just sitting there Cooking a rabbit!!!!!!! Well I thought this was my chance to escape and then she spoke. She had long brown wavy hair and I could see that underneath her clothes we ones just like mine. You are not from around here are you? She asked. I said I don’t think so but you aren’t either from the looks of it. The she said you are never gonna make it through this game. It’s impossible. And I said why do you say that? She said that you were sent to montar right? Well Montar is evil. It used to be were the cocaler lived. There are monsters on there that are beyond your scariest dreams. It’s how I got this And she showed me her arm.

It was a huge cut the had healed over time. I asked how long she’d been here and she said she doesn’t know and then I asked her name. She said Jane Lynn. I said not the Jane lynn!! Ok folks let me explain. A couple months ago I found and old newspaper with a missing child that had been missing for 25 yrs. And her name was Jane lynn. Now to get back to the story. She said yes. She said one night when she was about to read the same book it all happened to her. She said she gave up. I thought it was funny because she looked my age. But then she said that no one grows on this island. I thought since she knew so much about it maybe she knew what happened to the Zeebo so I asked her. She told me that after the Zeebo made this game he took his heart out and but it in Montar. The cacoler will stay away as long as his heart keeps beating, but every day it gets weaker. That is the game, You have to find the heart and bring it back to Zeebo. Then you go back home, they say Zeebo hid himself somewhere and turned to stone. The the evergreen tree started wiggeling and Jane said to get down I couldn’t see anything but I knew something bad was about to Happen! Well goodby for now and see you next time and Zeebo part 5

Hi my name is Sawyer. I have three little Brothers and currently live in a tight RV. I am 13 and Love crafts and art! I am a Christian and Believe Christ my Lord died on the cross for my sins. I hope you will all enjoy my site! View all posts by Sawyer 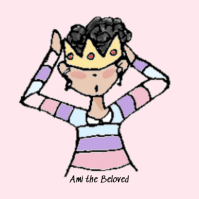 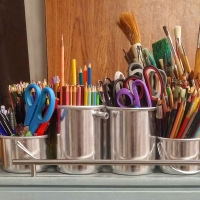 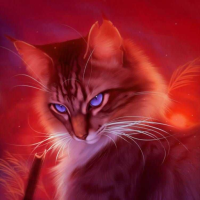 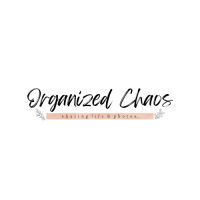 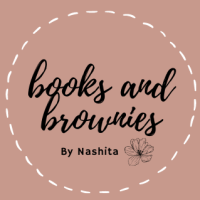 "But God demonstrates his own love for us in this: While we were still sinners, Christ died for us." - Romans 5:8

We have no idea what we're doing, but we're gonna have fun trying!

Writing for the glory of God

The Blog Of Dares!

The habitat of homeschool work/essays.

random snippets from the life of a homeschooled girl

This is my school blog.

The Grazing Daisy
In the Midst of Being
WarriorCatsFanBlog

This site is a blog about Warrior cats, a book series by Erin Hunter

Valerie's Blog
A Year In The Life Of Lizo

Basically A Year In The Life Of A Professional Crazy Person